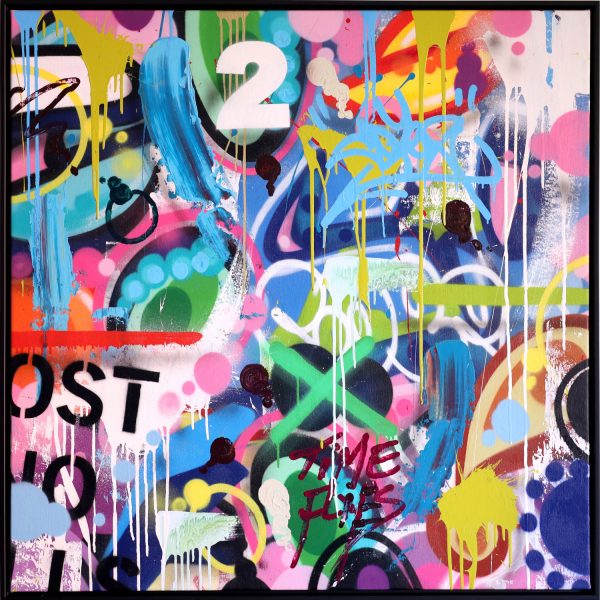 Fernando Carlo a.k.a COPE2 was born in 1968 in the South Bronx. COPE2 started painting in 1978, influenced by his cousin Chris. In 1982, he created his own crew, the “Kids Destroyer” which later became “King’s Destroyer”. Very active in the 1980-90s, Cope2 painted in all New York subway lines, which is how he earned his fame. But the New York authorities started chasing graffiti artists and severely punishing them.

Cope2 currently lives and works in New York, NY, and he still paints legally in the streets and collaborates with other artists such as Shepard Fairey, Retna, Kenny Scharf, etc.

Fernando Carlo creates his artworks with mixed media on canvas, through the use of spray colors, paints and acrylics. Each work is signed on the back by the American street artist. 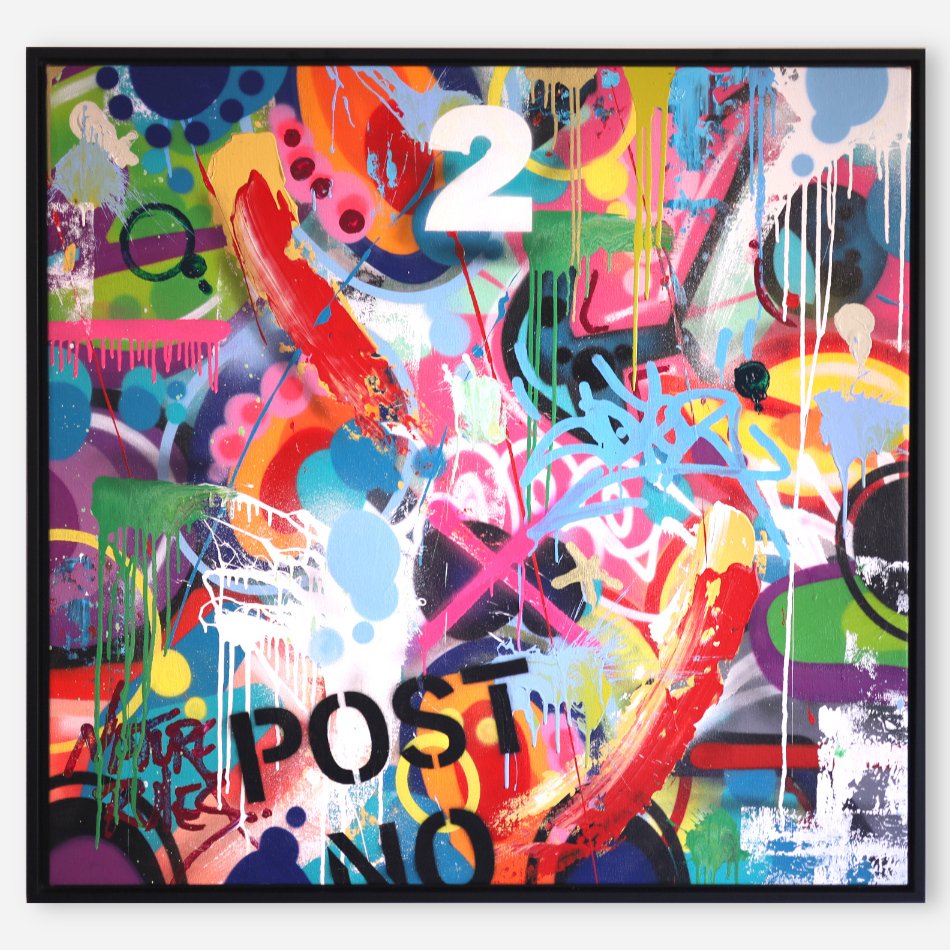 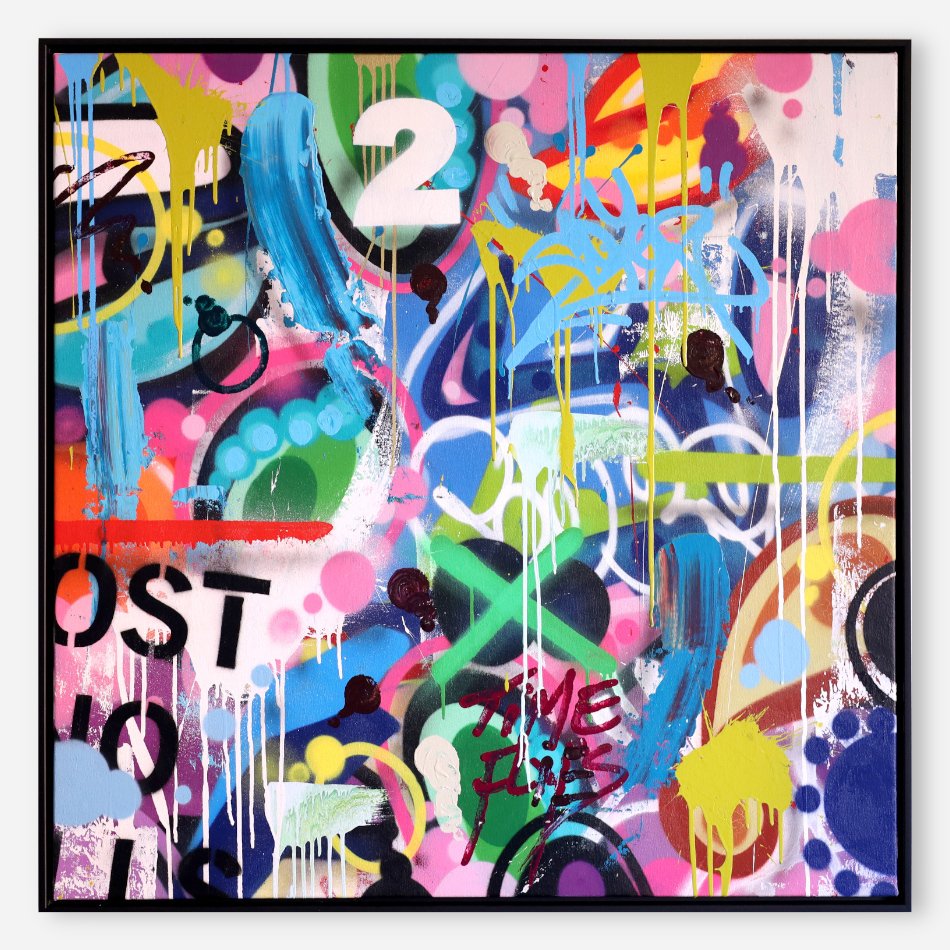 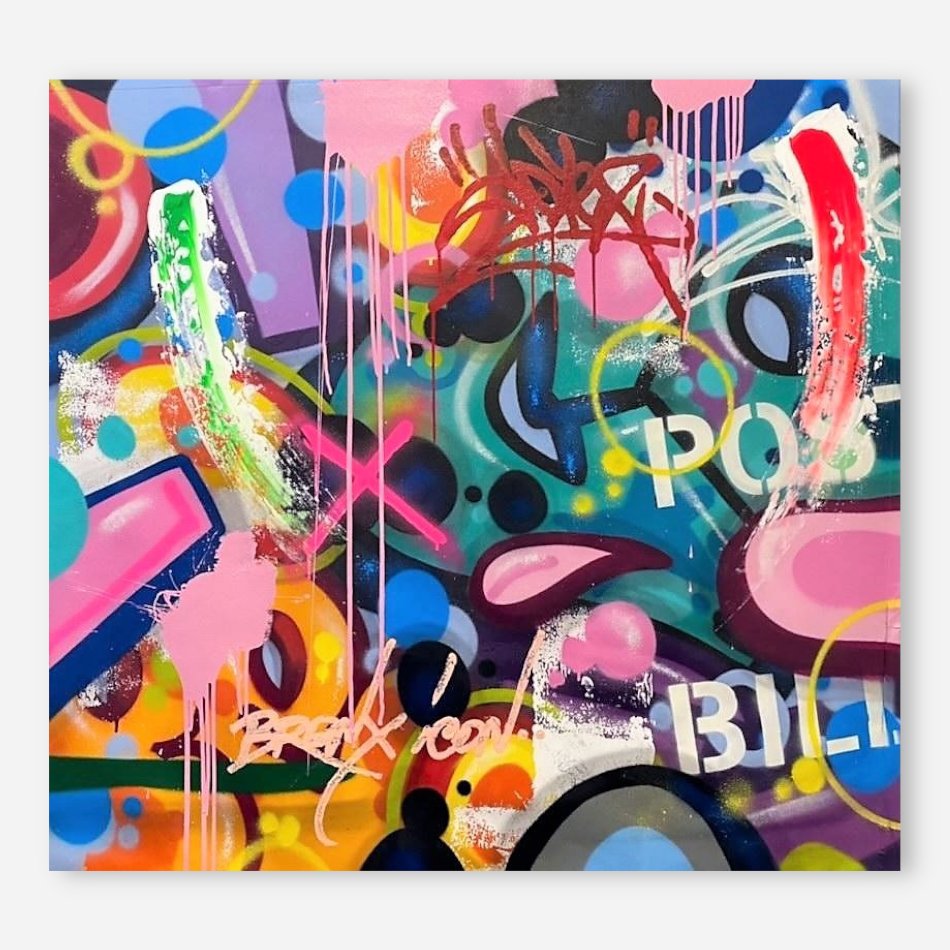 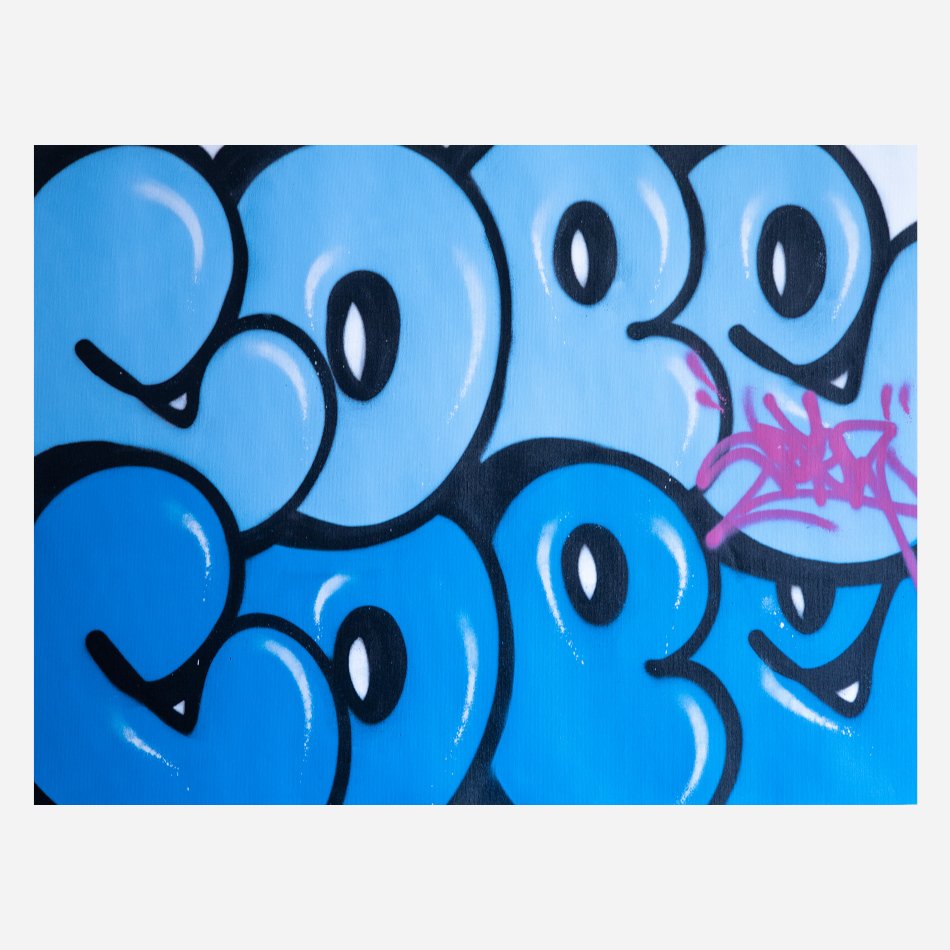 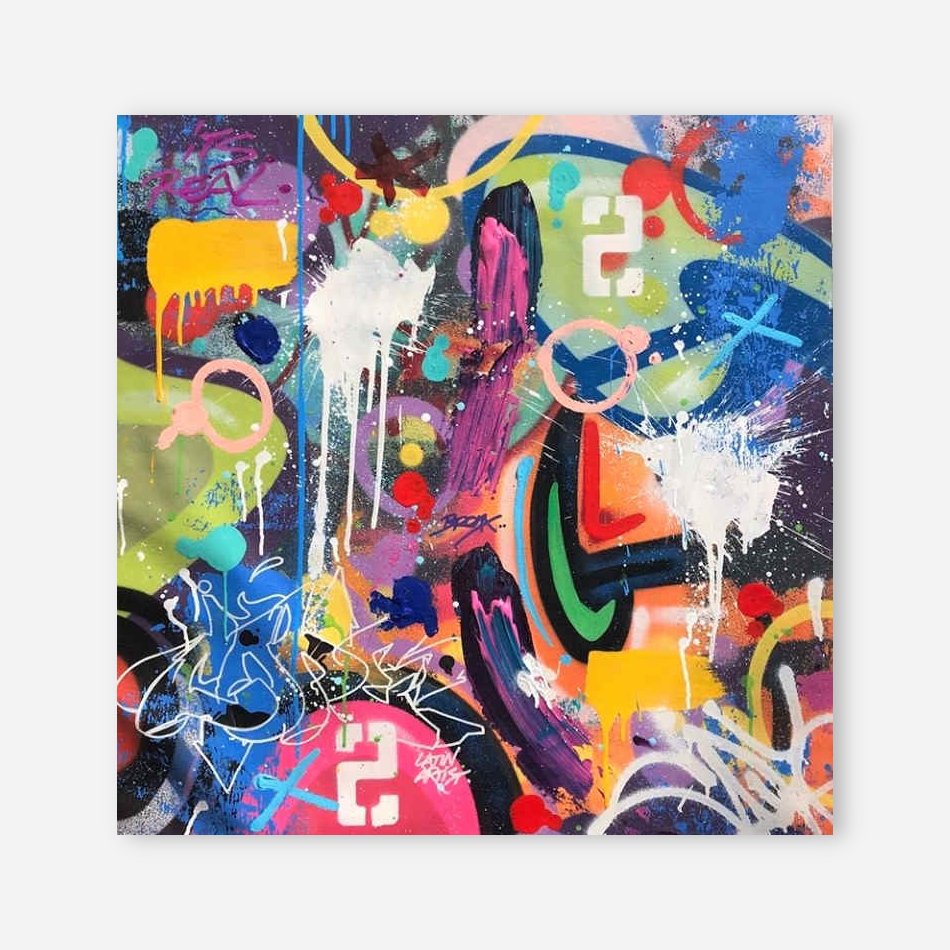