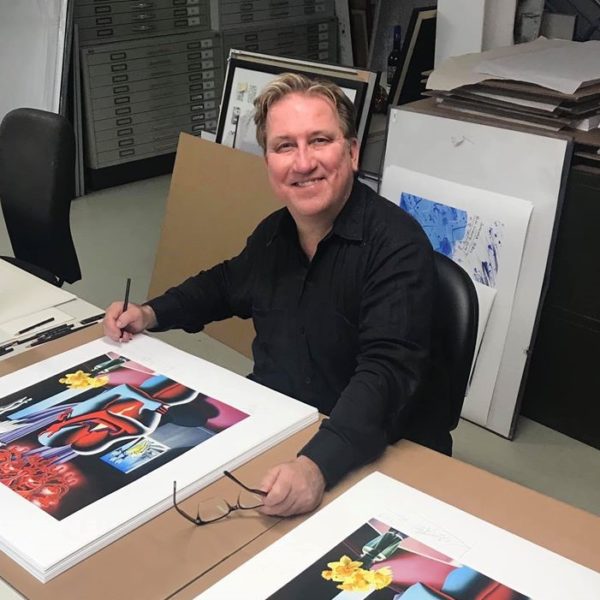 Artist and Composer Mark Kostabi was born in Los Angeles in 1960 to Estonian immigrants. Raised in Whittier, California, he studied drawing and painting at California State University, Fullerton.

Kostabi moved to New York in 1982, and by 1984, emerged as a leading figure in the East Village art scene where he cultivated a provocative media persona by publishing self-interviews reflecting on the commodification of contemporary art. By 1987, his work was widely exhibited in New York galleries as well as prominently throughout the United States, Japan, Germany and Australia.

He inspired extensive international press coverage in 1988 when he founded Kostabi World, his Manhattan art studio, which employs numerous painting assistants and idea people. Beginning in the early 1990s Kostabi’s work has been widely exhibited throughout Italy.

Retrospective exhibitions of Mark Kostabi‘s paintings have been held at the Mitsukoshi Museum in Tokyo (1992) and the Art Museum of Estonia in Tallinn (1998). The famous Italian art historian and curator, Vittorio Sgarbi, curated a vast exhibition of 150 Kostabi paintings at the Chiostro del Bramante in Rome in 2006. Kostabi‘s work is in over 50 permanent museum collections, including the Museum of Modern Art, the Metropolitan Museum of Art, the Guggenheim Museum, the Brooklyn Museum, the National Gallery in Washington D.C., the Corcoran Gallery of Art, the Museum of Contemporary Art, Los Angeles, the National Gallery of Modern Art in Rome and the Groninger Museum in Holland. 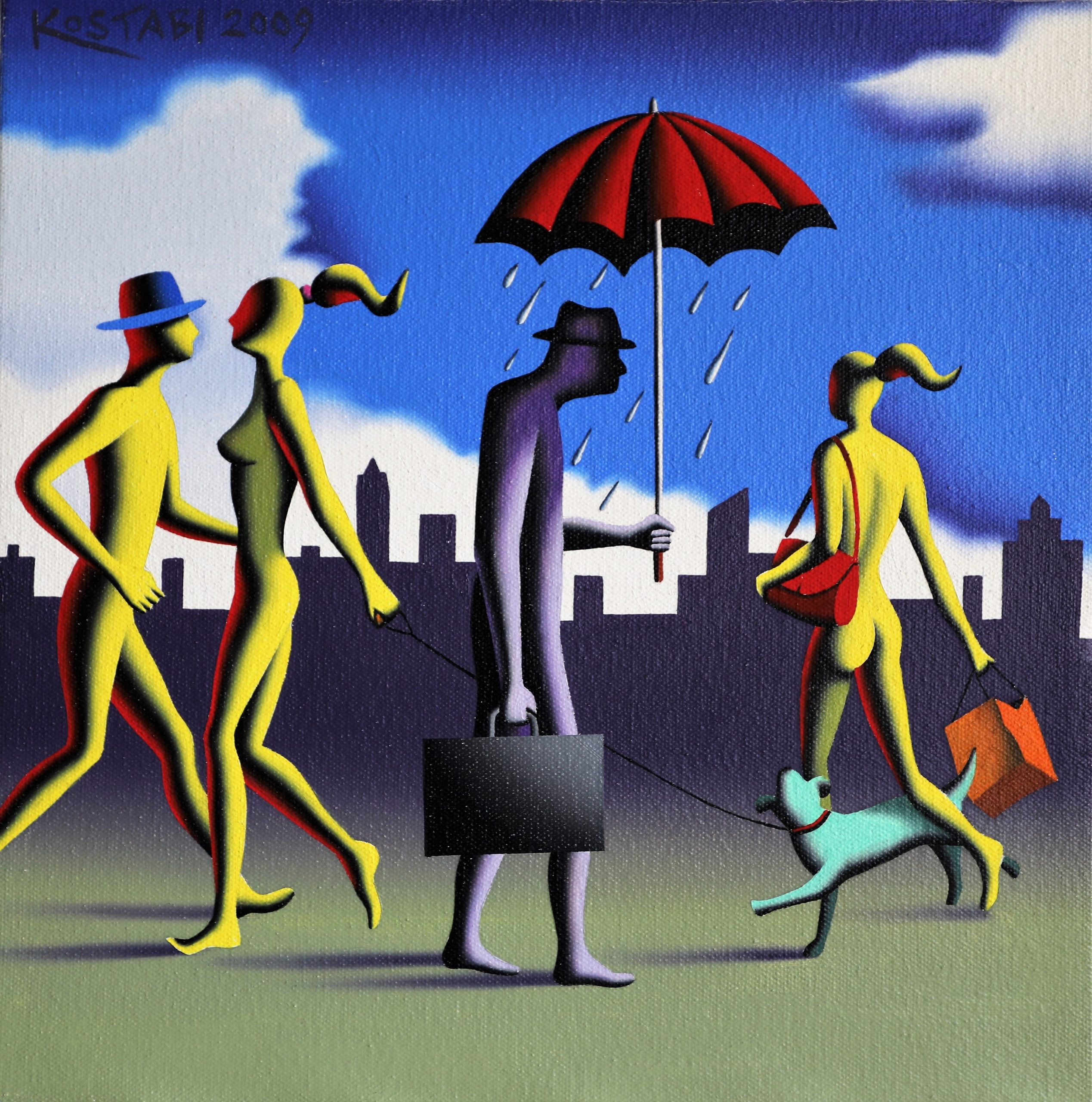 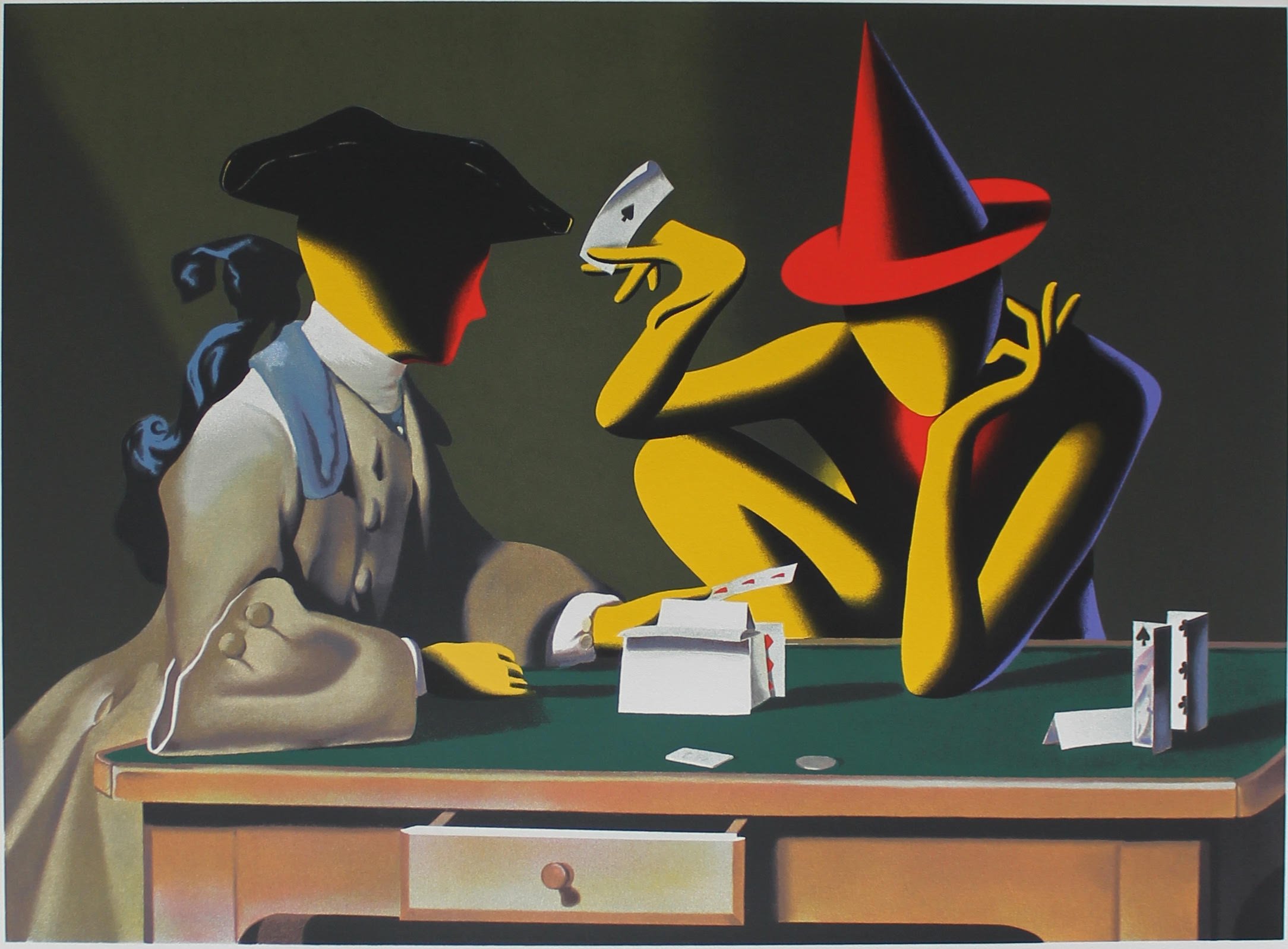 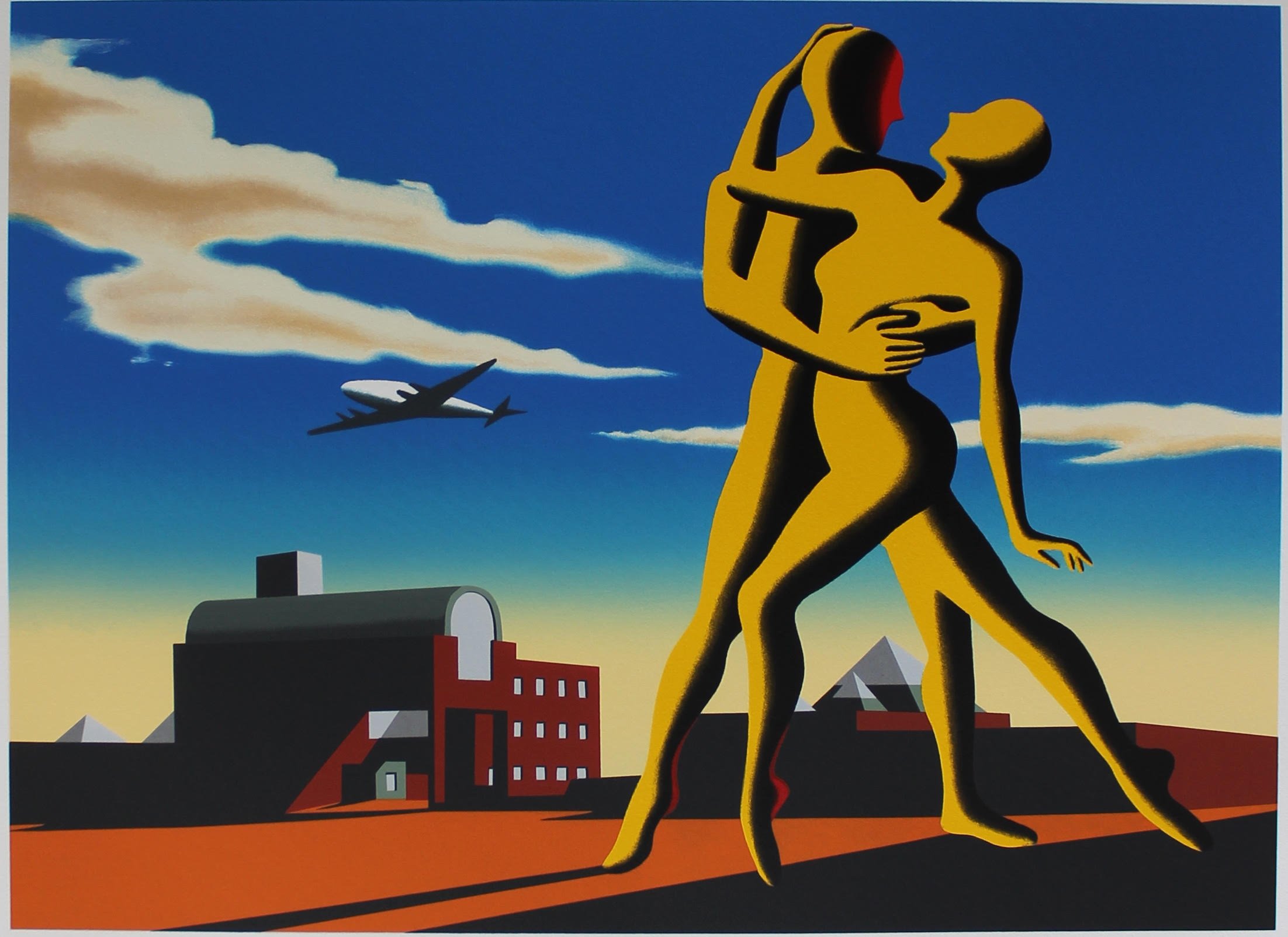 Careful with that eugene 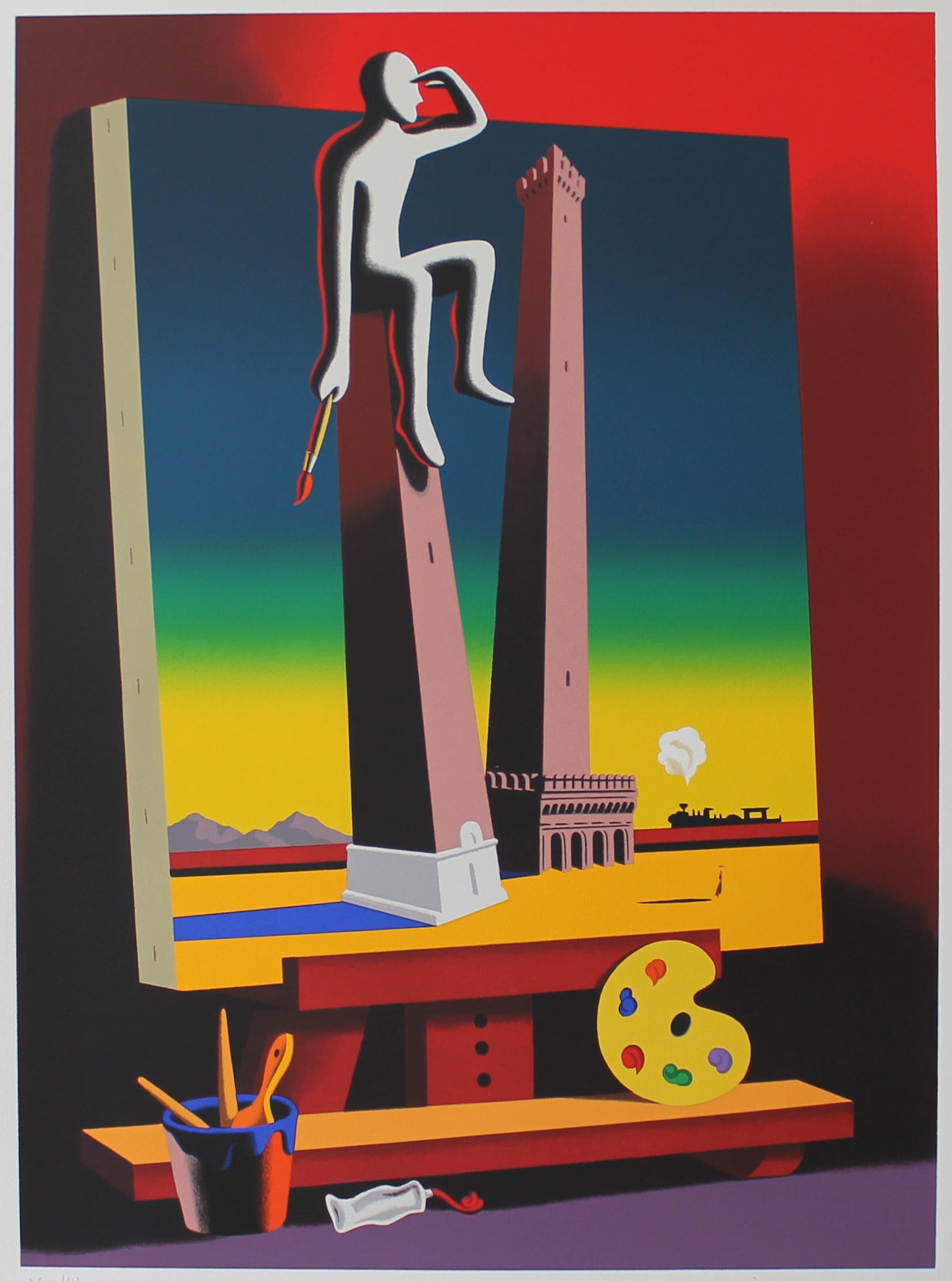 Loophole with a view 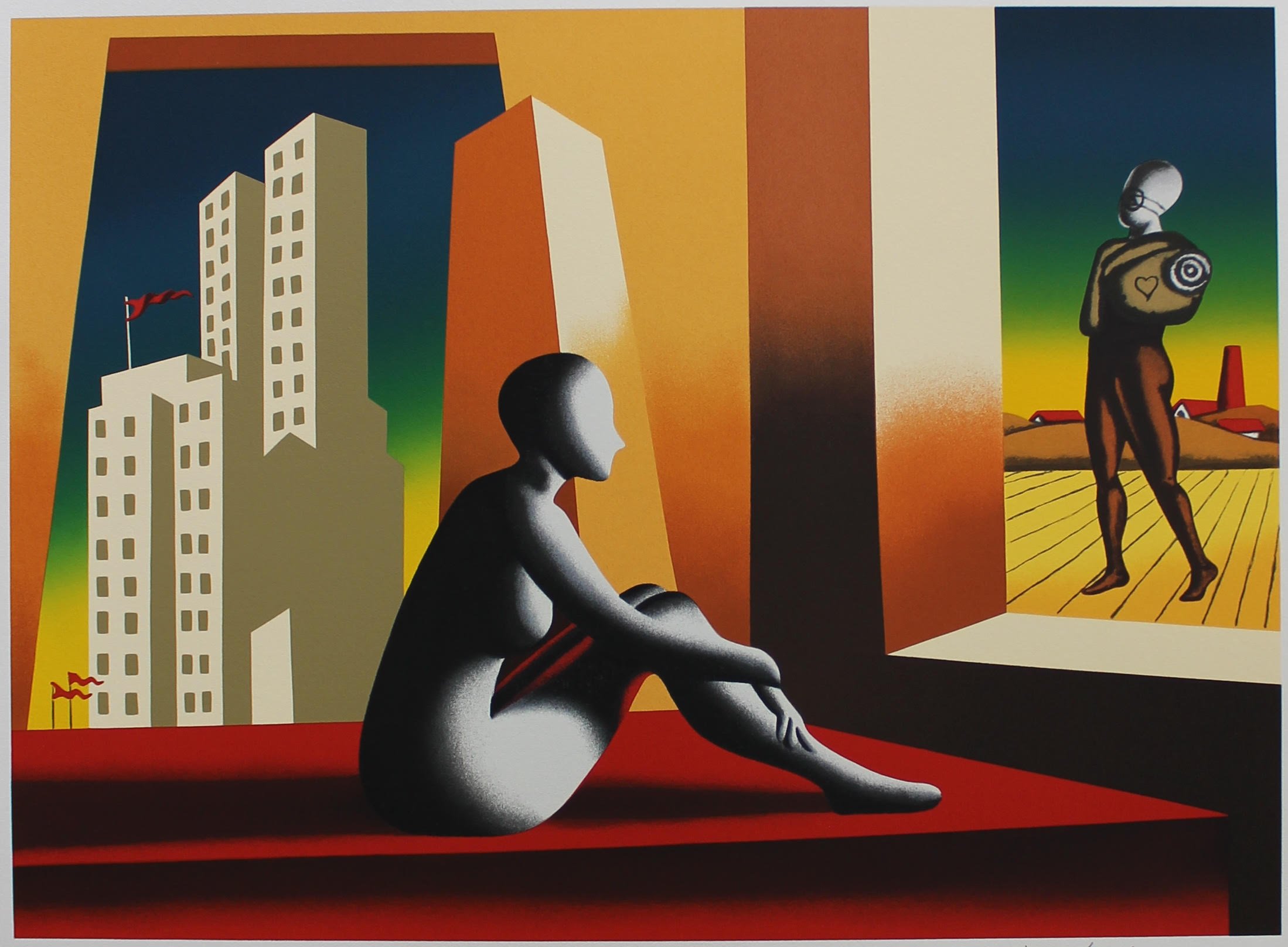 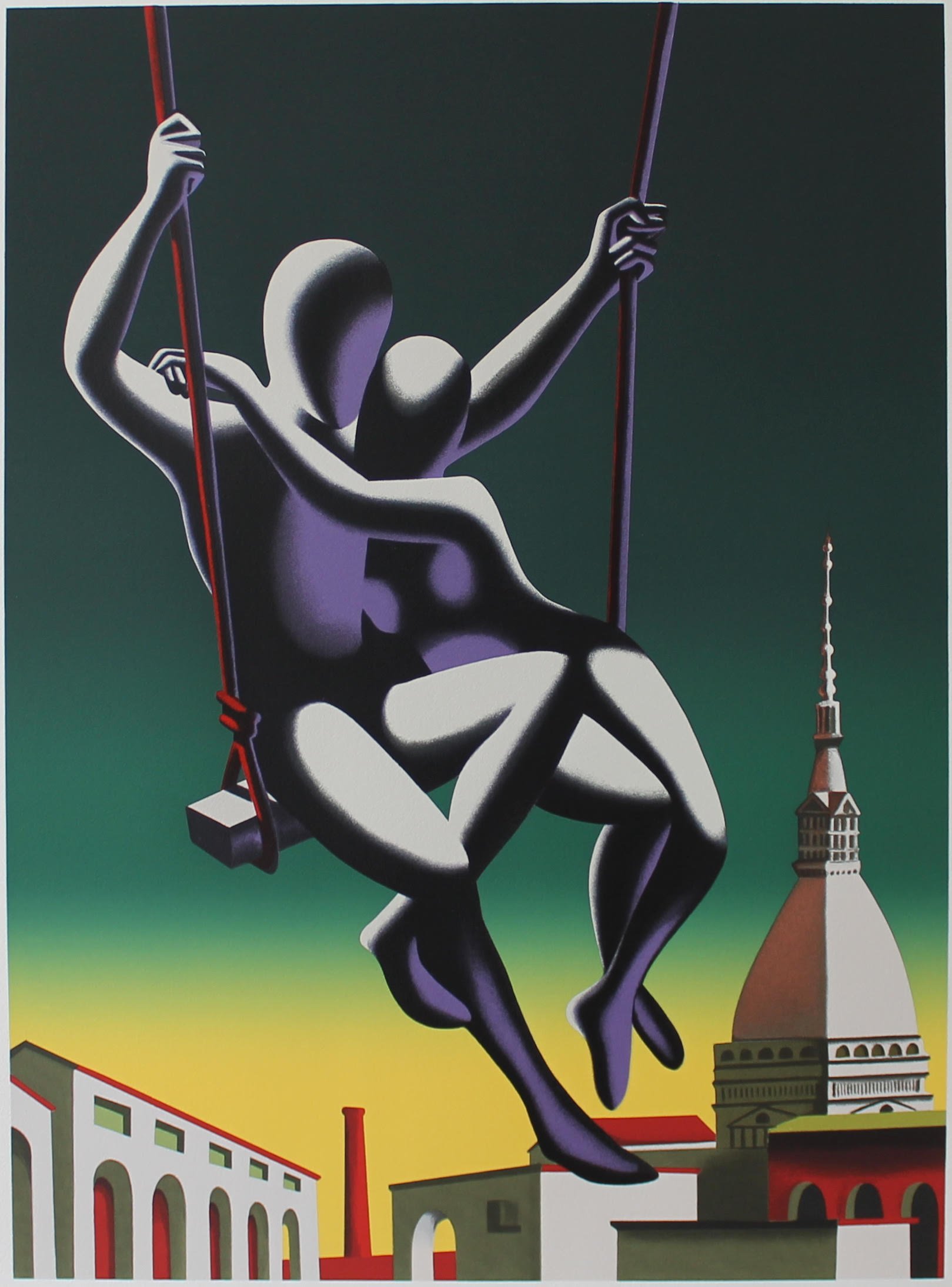 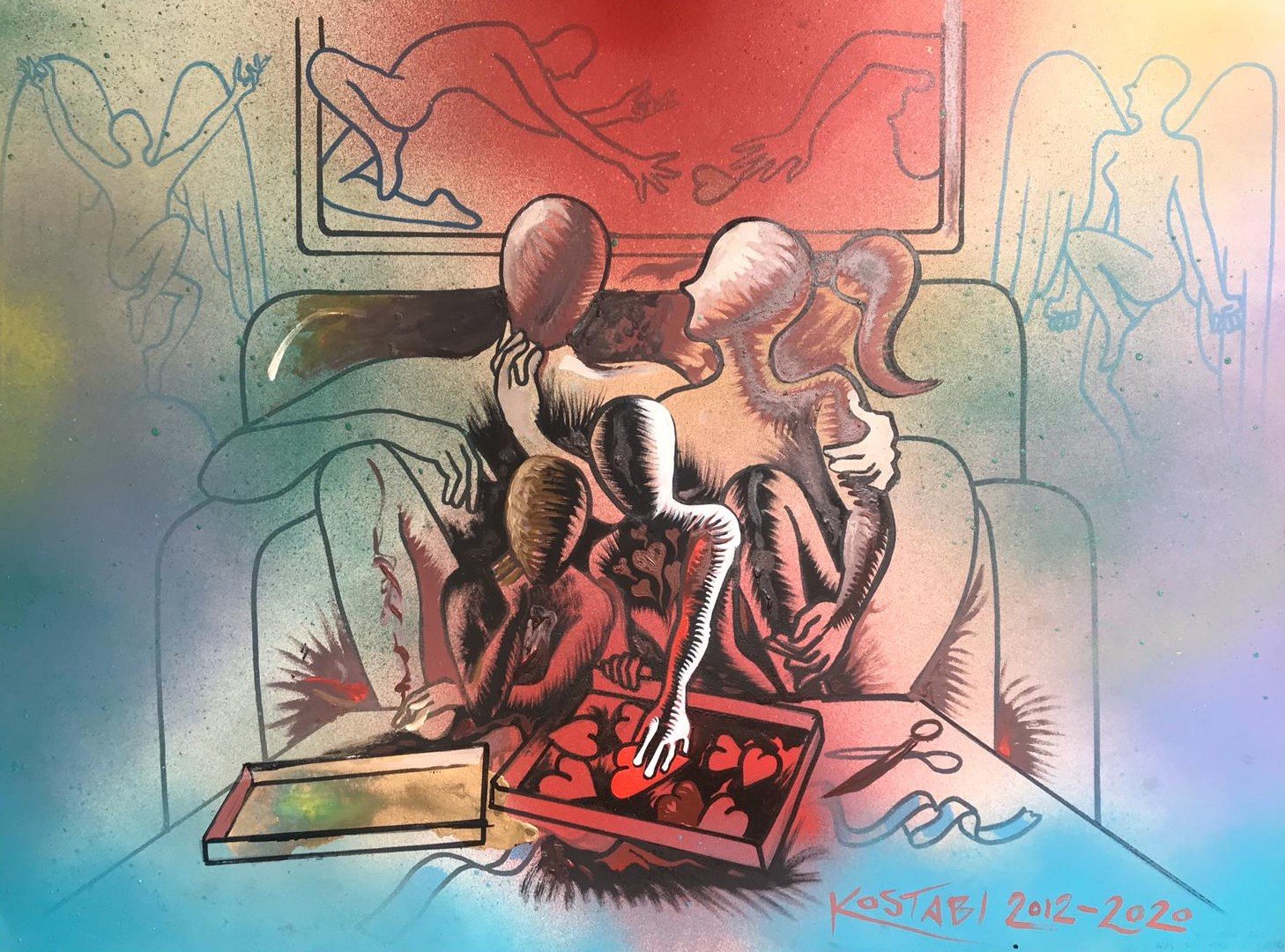