KAWS (acronym of Brian Donnelly – Jersey City, 1974) is a multifaceted artist active in the art and design sector, whose works of art – paintings, murals, sculptures – are among the most famous and desired by collectors and enthusiasts of all the world.

As a teenager Brian Donnelly attended St. Anthony High School and began his career as a “graffiti artist” by painting his own tag – KAWS (word without any meaning), chosen exclusively for the aesthetic effect created by the letters side by side – on the roof of a building visible from his class in high school. Thus, the KAWS tag begins to appear on many buildings in New Jersey and Manhattan.

The iconic “XX” signature, stamped on all of KAWS’s artworks, has its roots at the start of his street artist career in the 1990s, when he began editing advertisements found incorporating his paintings masterful. Evoking the sensibilities of pop artists like Andy Warhol and Claes Oldenburg, KAWS possesses sophisticated humor and thoughtful interaction with consumer products and collaborations with global brands. He often draws inspiration from and appropriates popular culture animations to form a unique artistic vocabulary through a cast of characters who are a hybrid of cartoon and human characters.

Buying a KAWS artwork can be a tough choice because the Brian Donnelly, over the course of his long and prolific career, has created hundreds of collectible objects / sculptures, ranging from open edition KAWS art toys that it is possible to buy for less than 200 euros, to limited edition versions that can reach tens of thousands of euros. Although many editions of KAWS art toys can be particularly cheap and attractive to the majority of collectors, they represent real works of art and for this reason anyone can truly access collectibles of great charm and recognizability.

KAWS art toys are extremely fascinating collectibles and Brian Donnelly wanted, in this way, to give anyone the opportunity to access a prestigious and refined collection.

What are the most popular KAWS art toys? 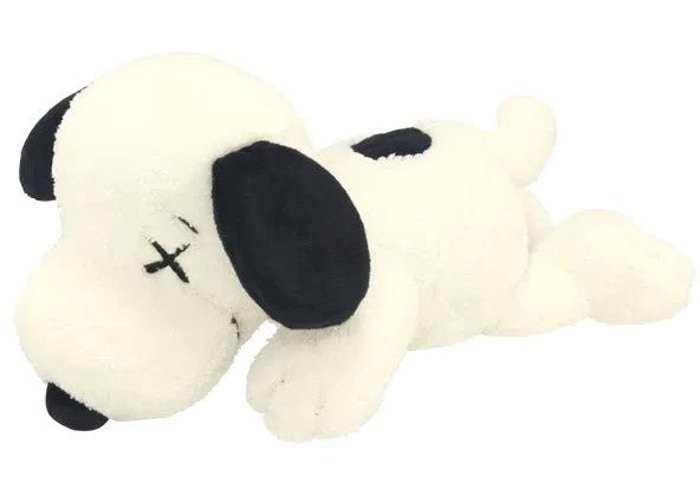 One of the most loved and recognizable cartoon characters, Snoopy was the star of the KAWS x Uniqlo x Peanuts collaboration released in an open edition in spring 2017. The collection resulting from this collaboration included the release of t-shirts, bags, slippers and this wonderful art toy. The official date of sale was April 28, 2017 and it sold out in a few minutes both online and in Uniqlo stores around the world. This KAWS “plush” features black ears and the classic “X” eyes characteristic of all KAWS works of art. 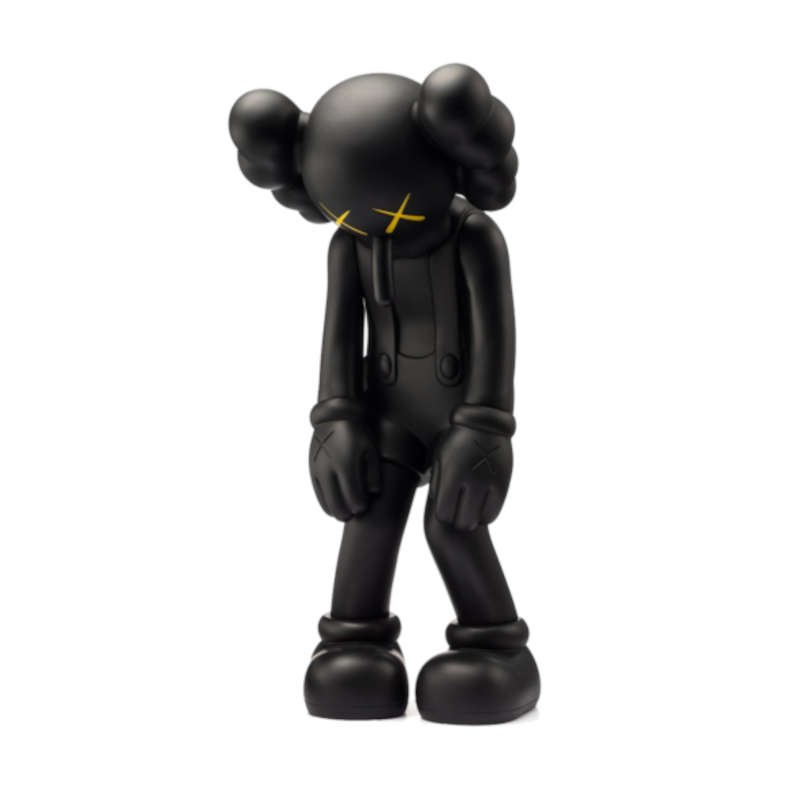 In December 2017, KAWS released a new version of its classic “Companion“, titled “Small Lie“. This KAWS art toy, made of resin and vinyl paints, depicts the famous KAWS Companion in a regretful version, bent in a position of disappointment and with a long nose reminiscent of Pinocchio. This great Small Lie sculpture does not include the “flayed” version (skinned / open). The Small Lie KAWS art toy black edition was created with a completely black coloring, except for the bright yellow eyes with the artist’s characteristic “X“. The first version of KAWS ‘Small Lie was crafted through a 30 foot tall sculpture in African wood and exhibited at Yorkshire Sculpture Park in the UK, while the art toys version is 28cm tall – a much more collectible format!! 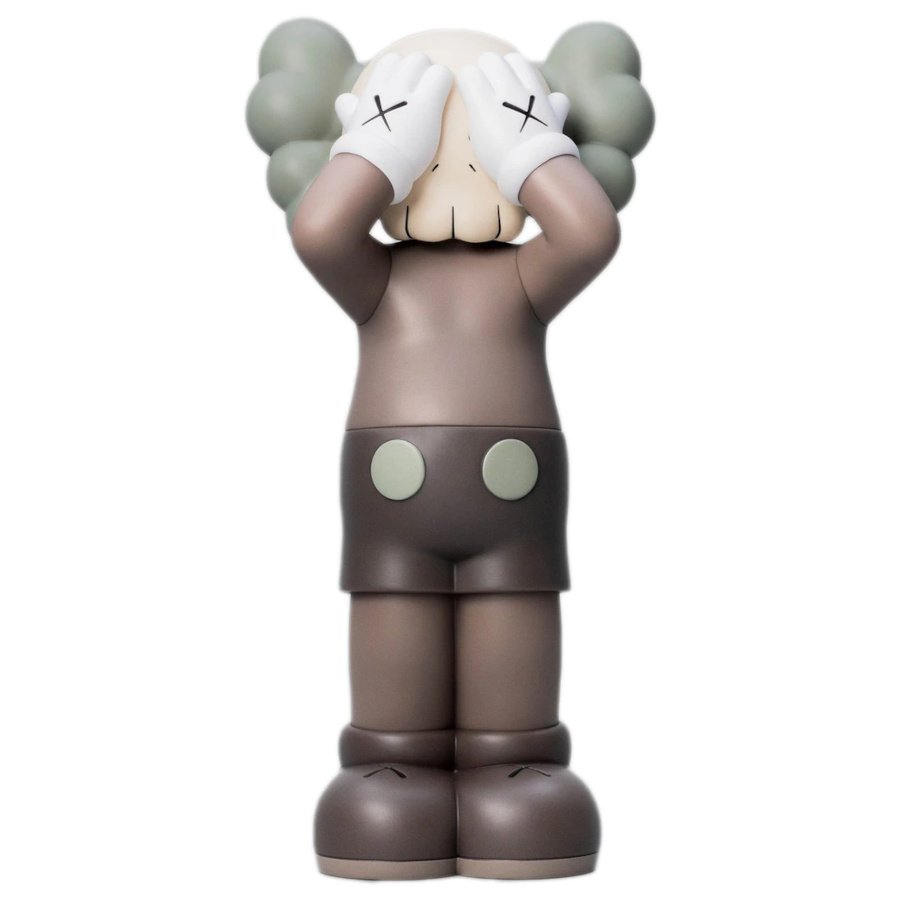 On the occasion of a world tour in a hot air balloon, KAWS created a celebratory sculpture called Holiday UK – in three different versions: gray, black and brown. The companion has a height of 10 inches, the classic KAWS style clothing and the usual “x” instead of the eyes. The artistic project that inspired this unmissable KAWS sculpture involved the construction of a 42-meter-high Companion-shaped balloon that took its first flight in Bristol and starting from May 2021, the KAWS: HOLIDAY Hot- Air Balloon World Tour is open to the public and also accepts payments in cryptocurrencies, thanks to a special collaboration signed with FTX Pay. By autumn 2021, the giant Companion will reach more parts of the world. 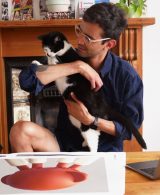 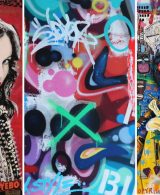