Signed, numbered and dated in pencil along the lower edge by Shepard Fairey – a.k.a. Obey.

industry. I designed this print to feel like a vintage ad celebrating the abundance of America and the bright future of the American Dream.

Though oil is finite, our reliance on it is so extreme that the power wielded by those who control oil is virtually unlimited. Though oil may

have seemed initially to be endless, we now know the world’s oil reserves will run out eventually but more importantly, we know from

(as well as from other sources) do not decrease dramatically.

Unfortunately, the U.S. government gives approximately $70 billion in tax breaks and subsidies to the highly profitable oil and gas

industries. Green Energy companies only received $12 billion in subsidy because they don’t have the deep pockets of fossil fuel companies.

The need to fund new, renewable technologies, should be obvious when the rapidly depleting oil and gas sources become more difficult and

dangerous to extract each passing day. The only reason the government subsidies are so disproportionate is because of the massive power

the dying oil and gas industry still has.

close to current levels. Unless we cultivate renewables, we are heading for a tipping point that will be potentially irreversible and

unquestionably devastating. A portion of proceeds from “Endless Power Petrol Palace” will be donated to 350.org to support the work they 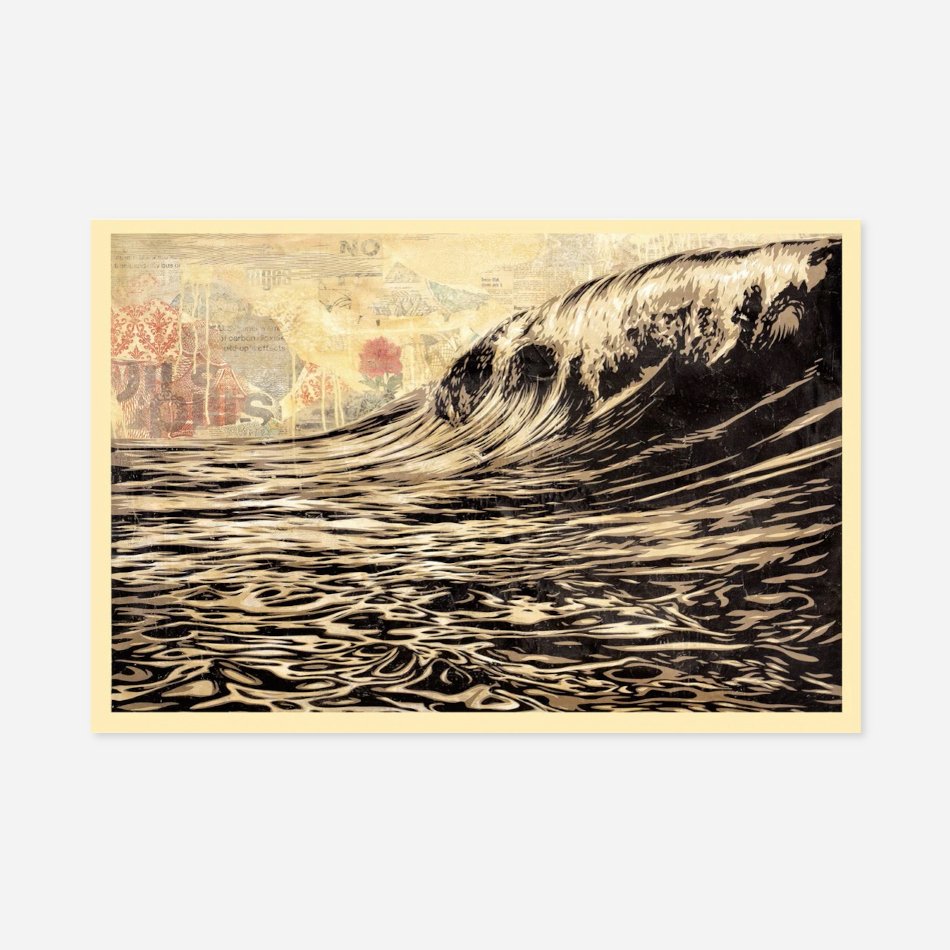 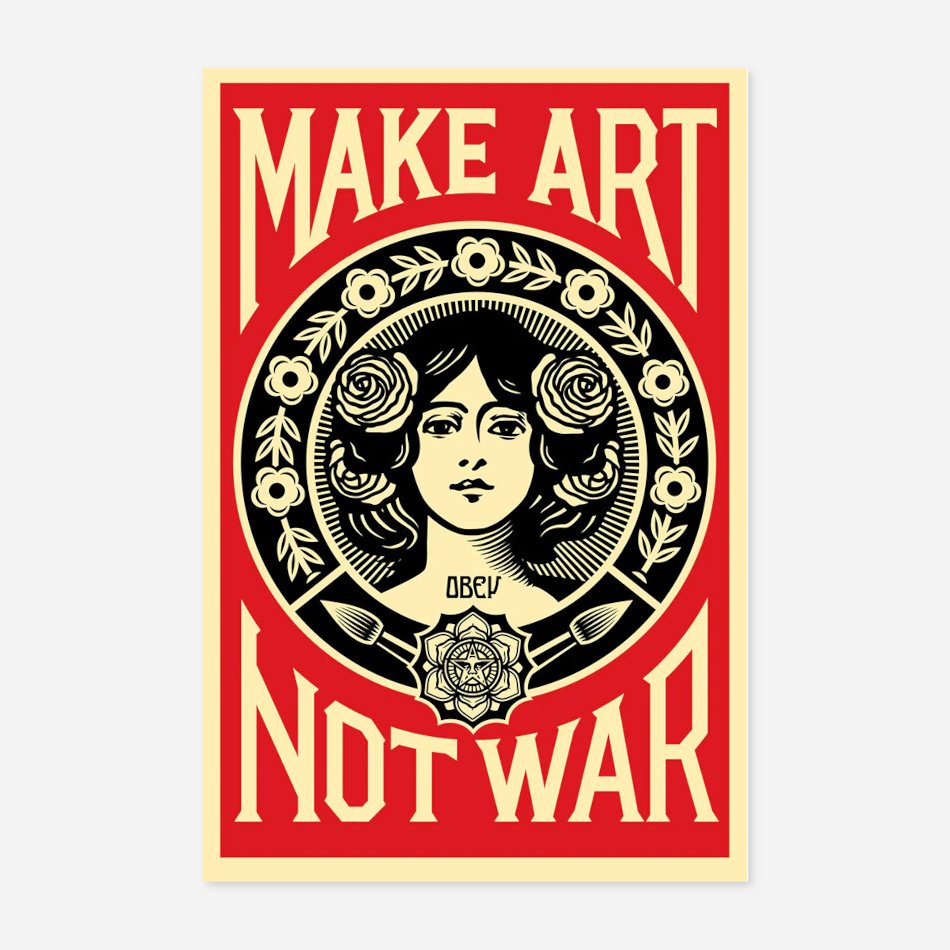 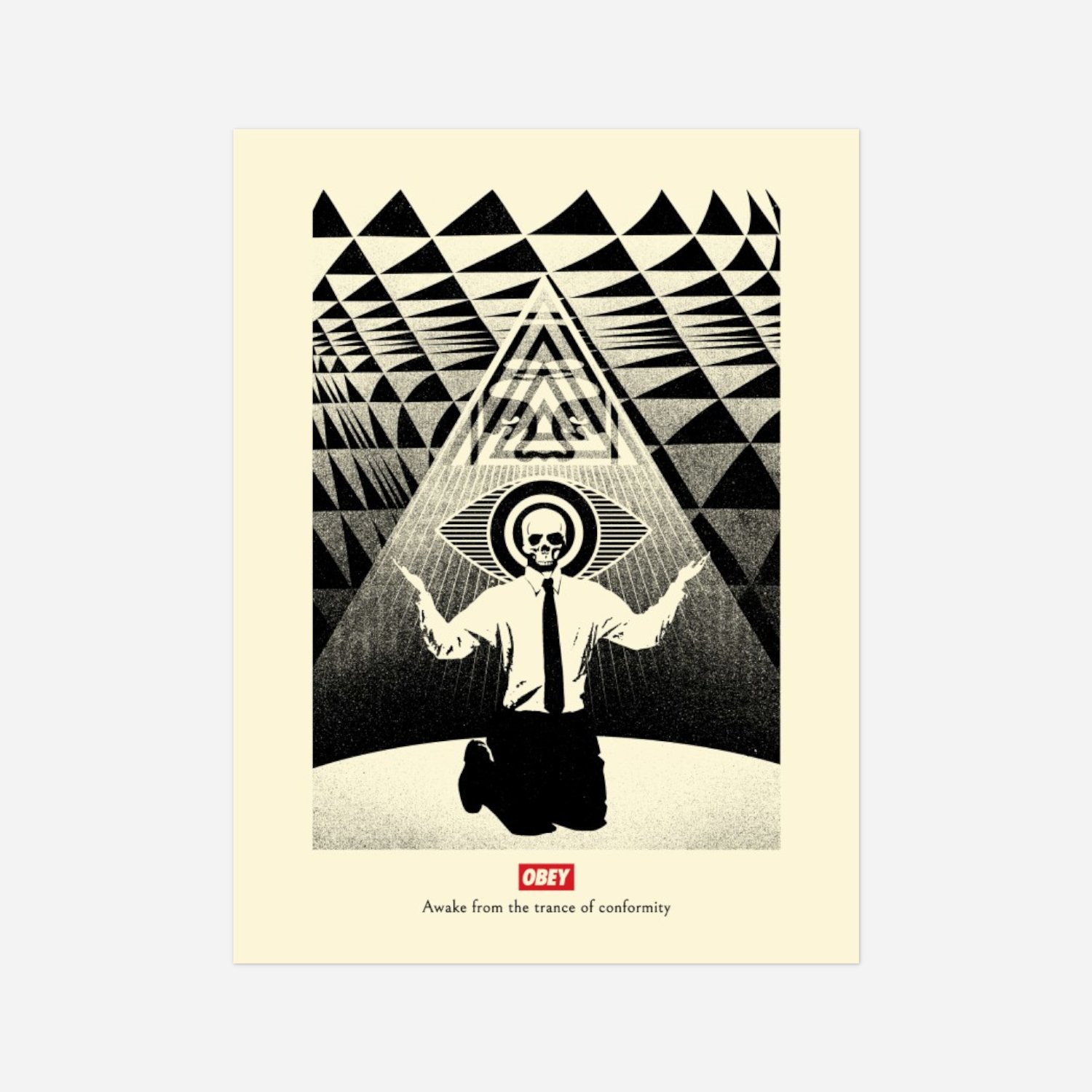 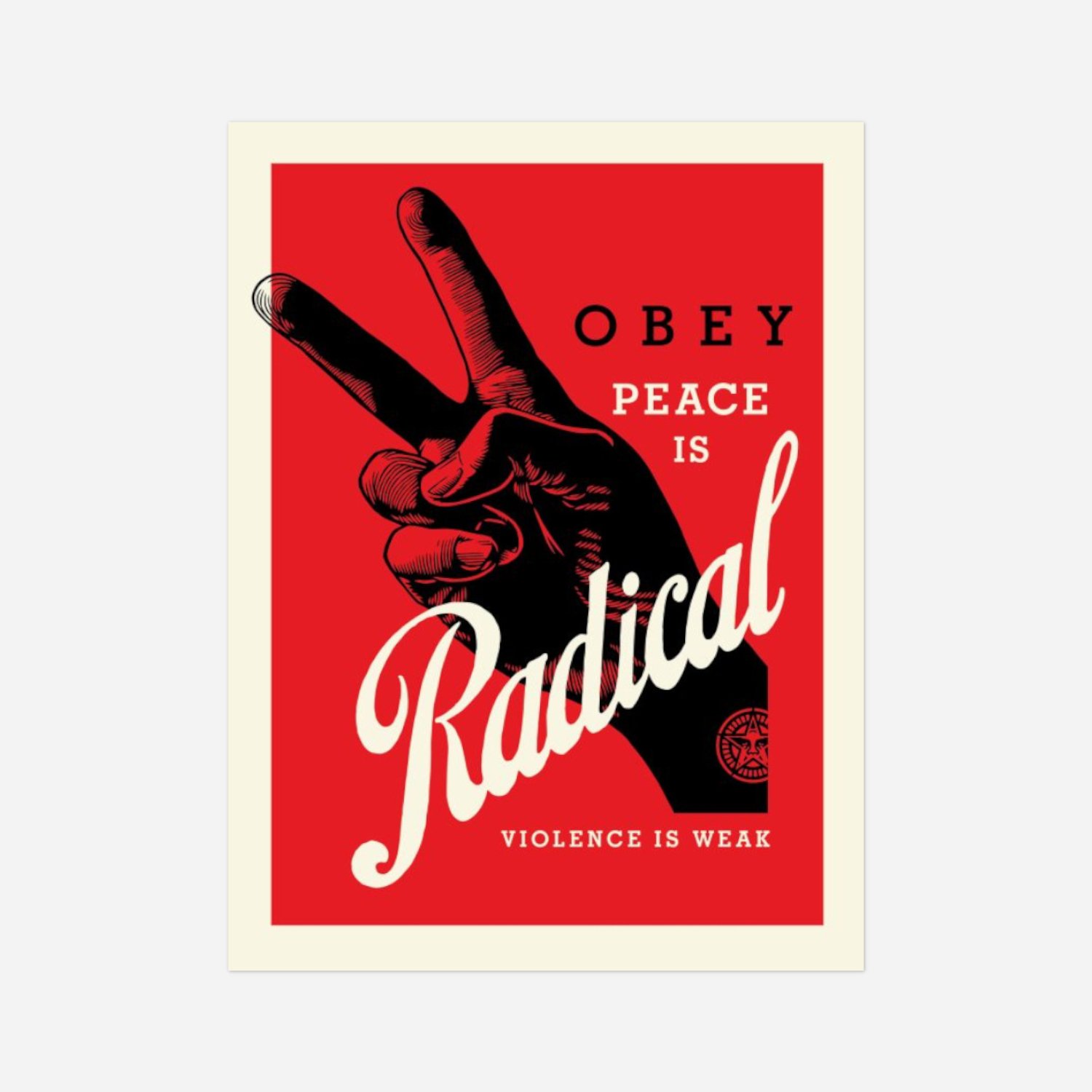 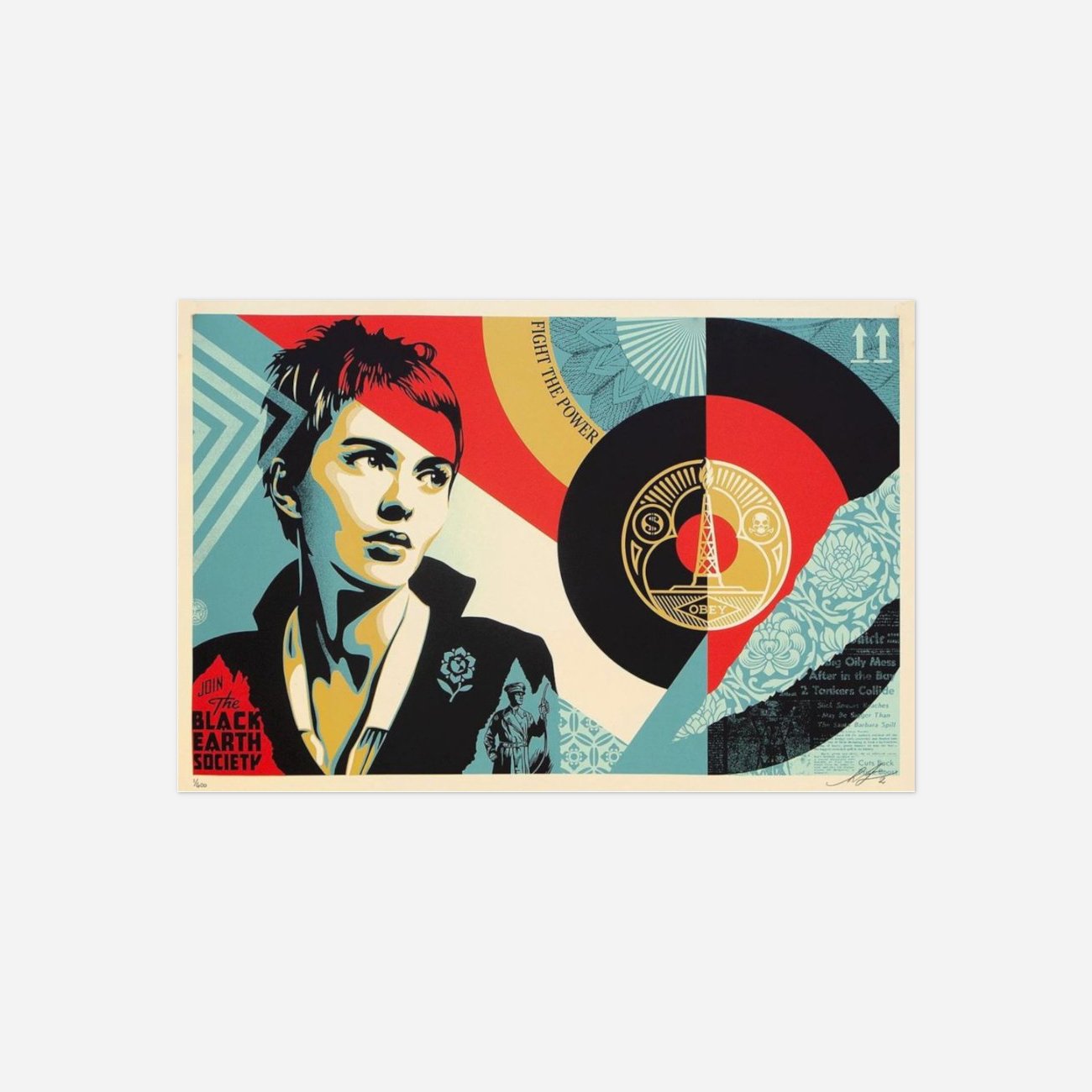 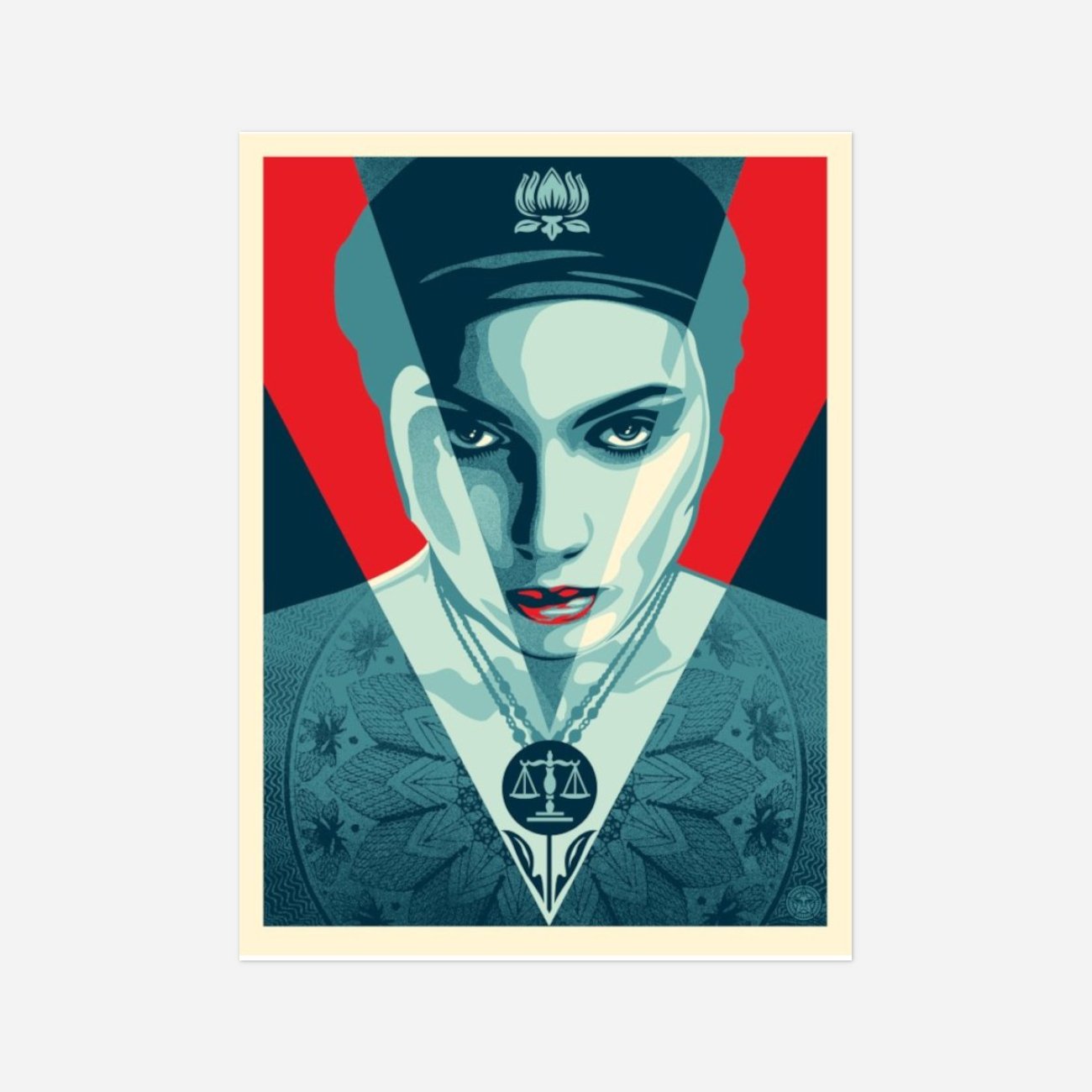 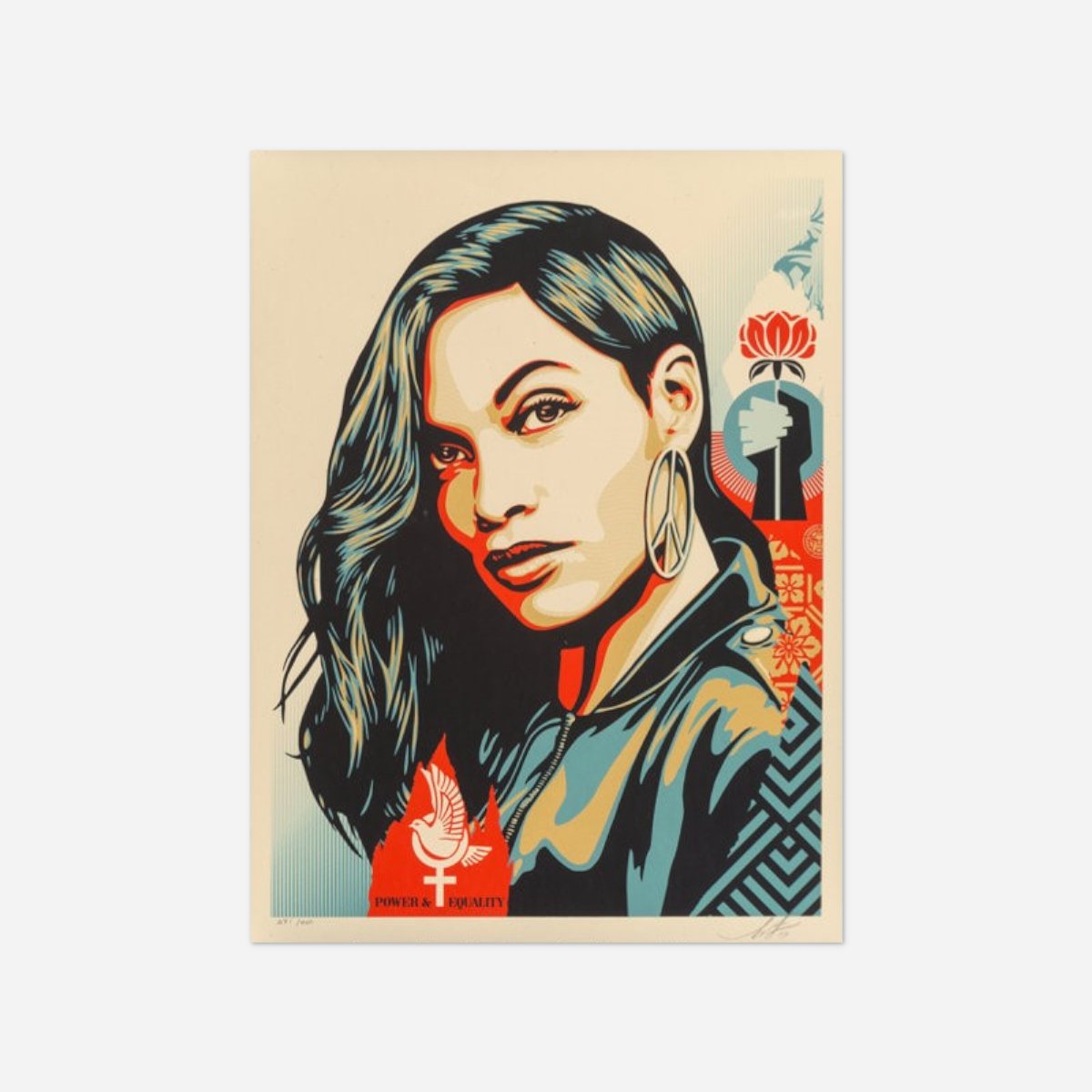 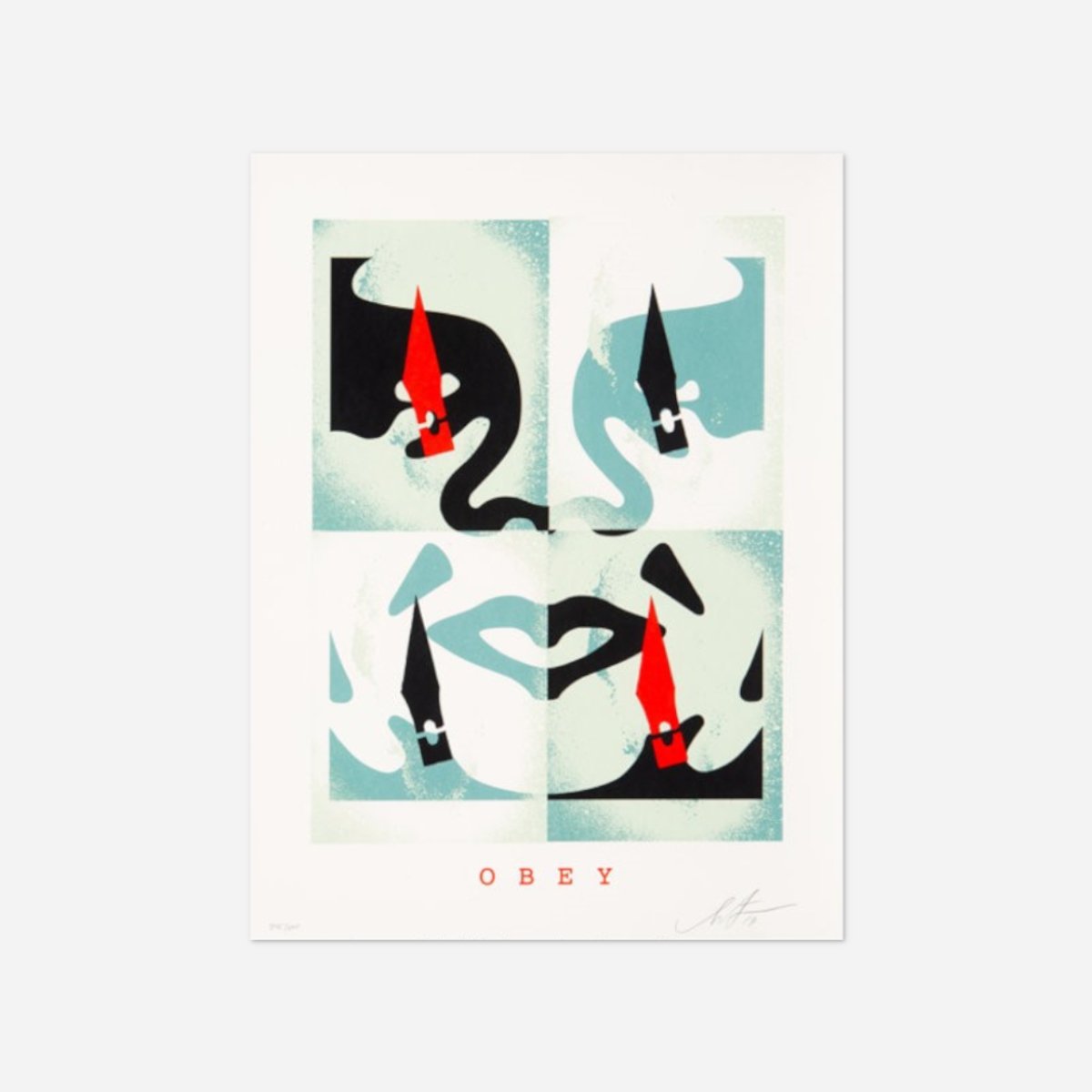 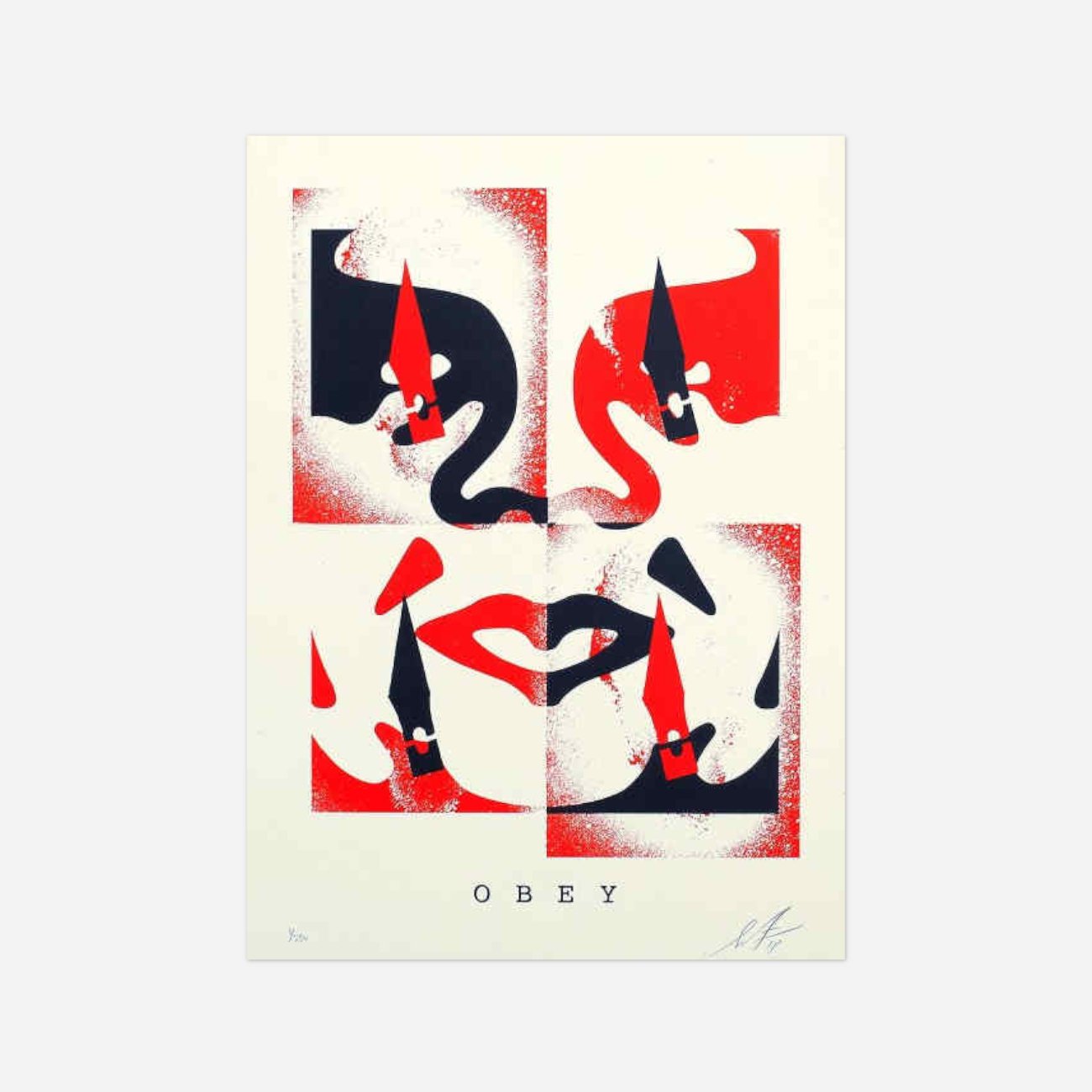 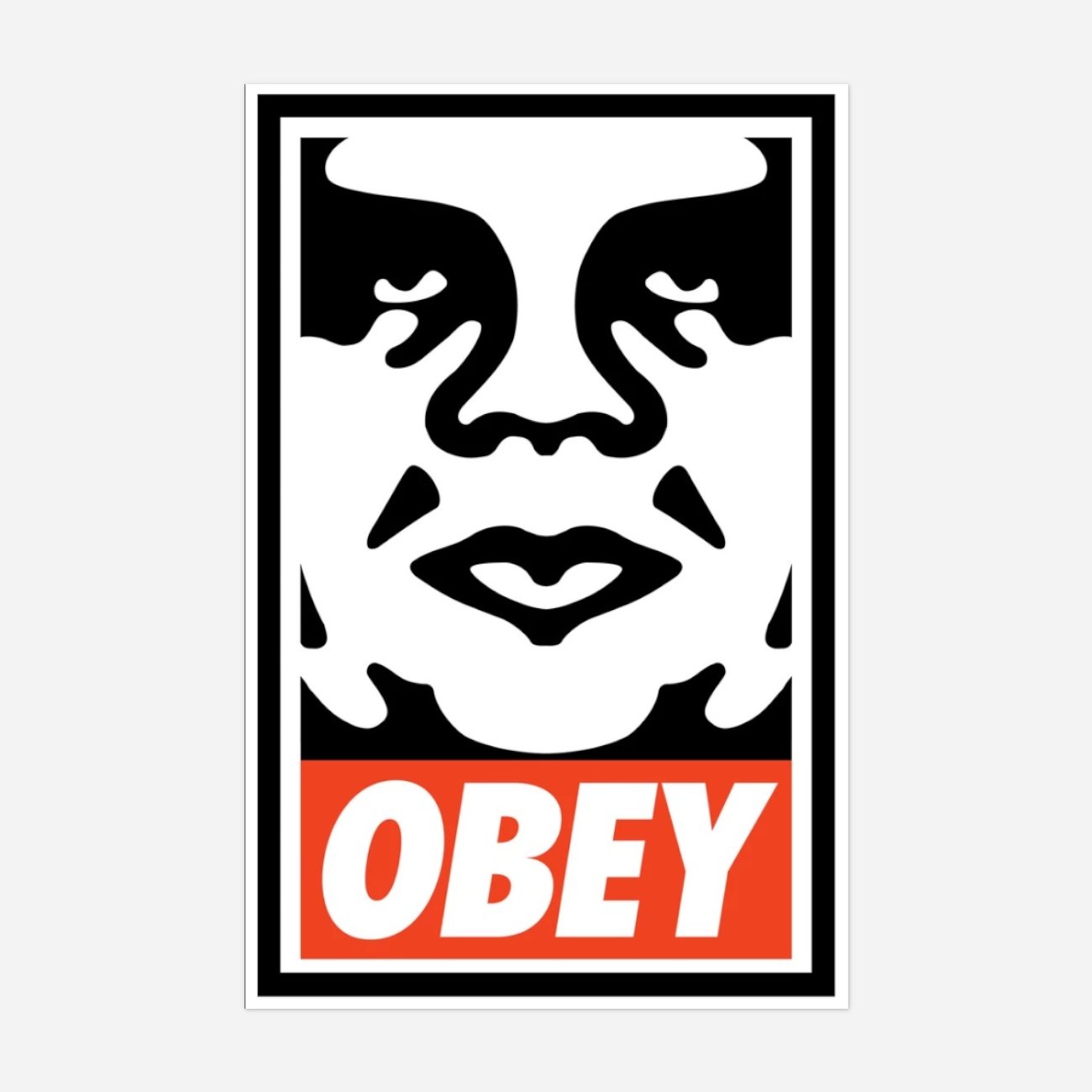 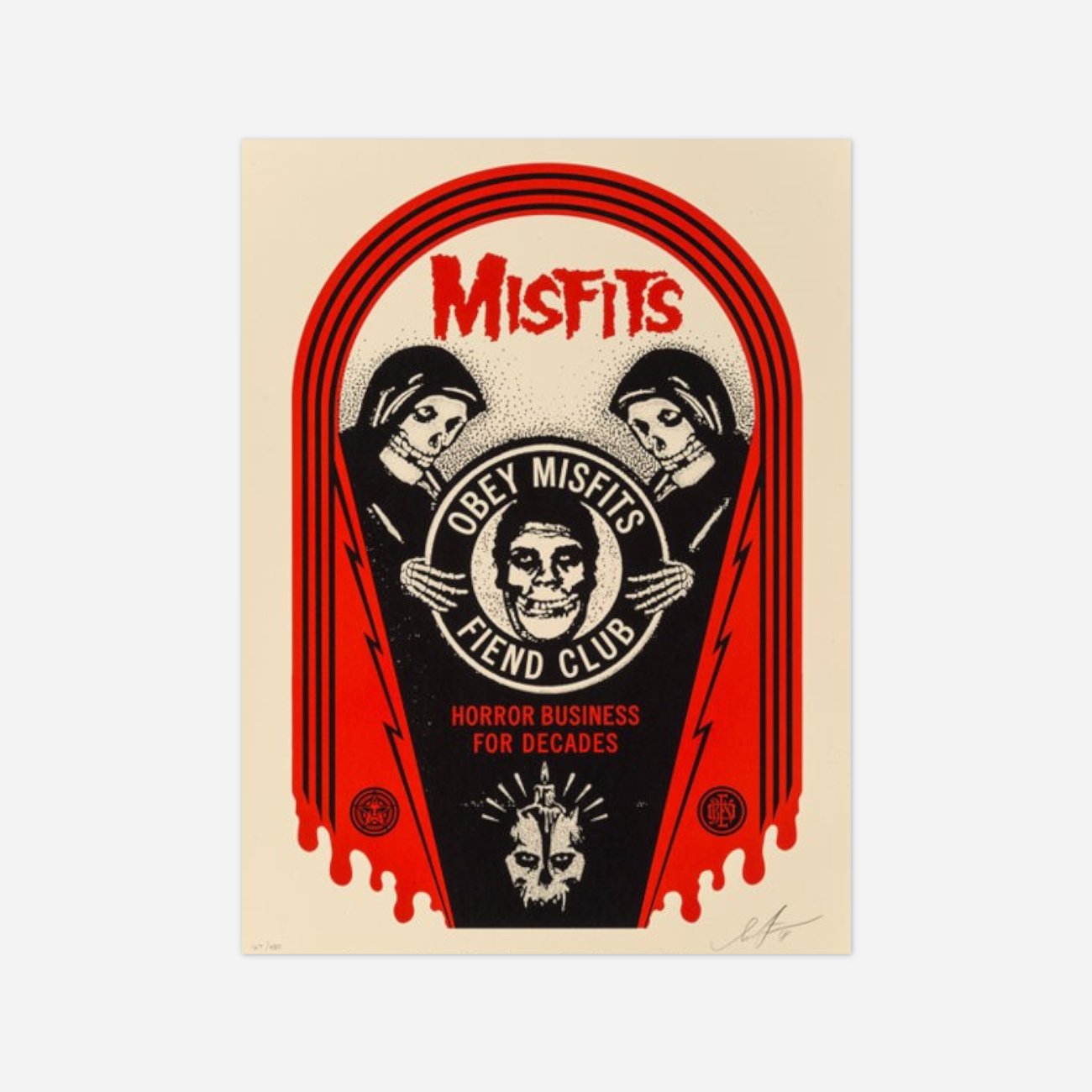 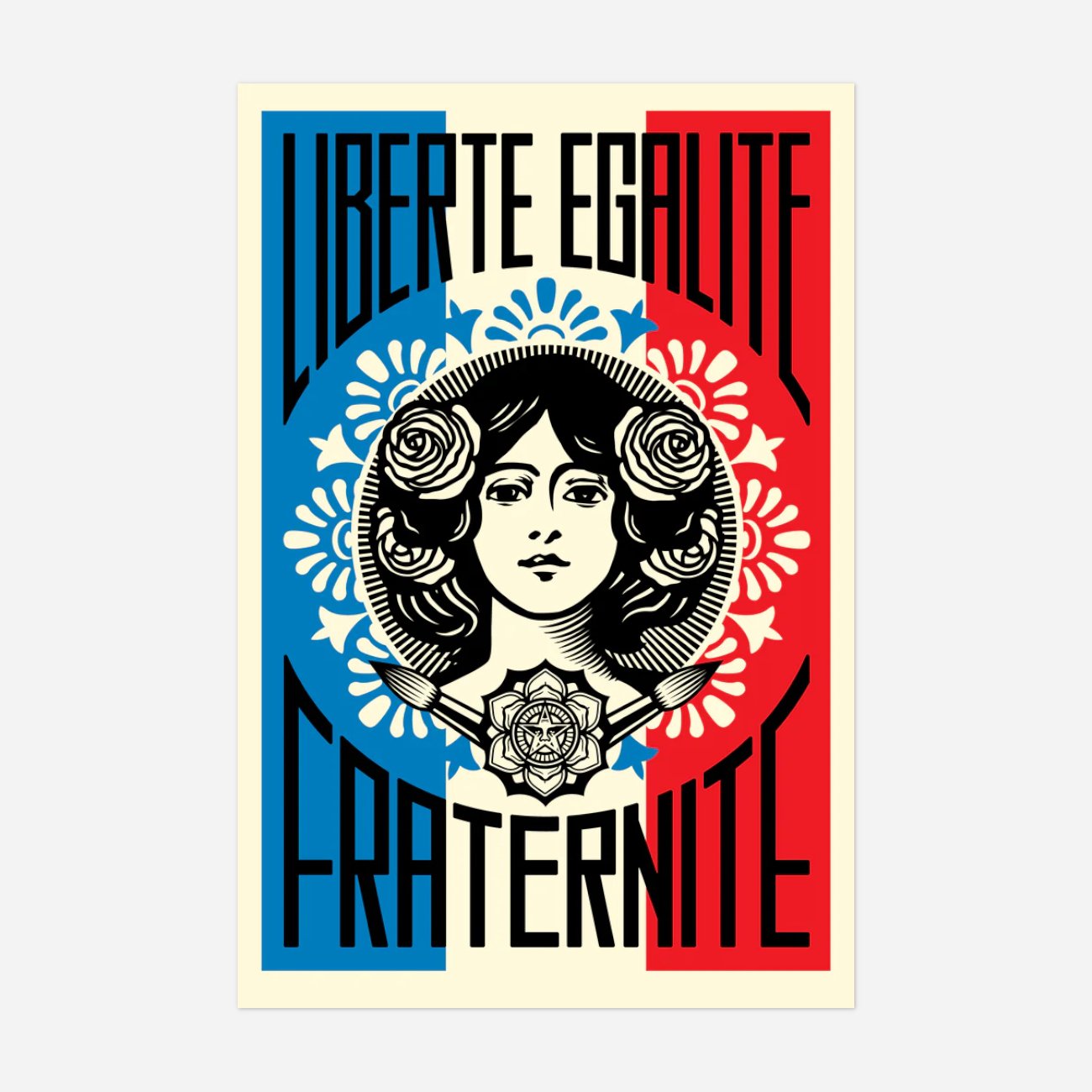