Cesar Pelizer (born in Brazil in 1988 – currently living in London), one of the most famous and appreciated digital artists in the world, now presents his masterpieces also on canvas – exclusively The Strip Gallery.

His digital creations are now known all over the world, from MTV to the New York Times, passing through dozens of other international brands, Cesar Pelizer’s “pop” art is now accessible to anyone. The Strip Gallery, a world exclusive, presents a selection of incredible works of art created by the London artist, on canvas, signed and numbered in unique piece or very limited edition.

It is possible to download the complete catalog in pdf format directly by clicking HERE or request the paper by contacting us by email. 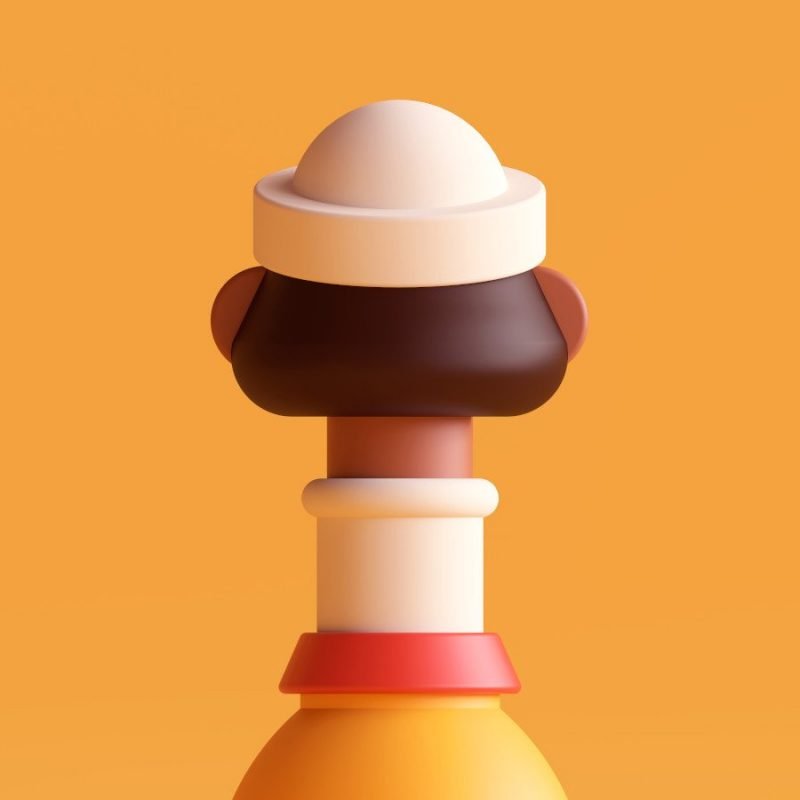 Cesar Pelizer‘s is a success story, a great talent combined with a passion that has accompanied him since childhood.
His life has always been surrounded by comics, magazines and cartoons that have certainly stimulated his interest in illustration and animation from an early age. Pelizer’s grandfather worked in a publishing and printing house and the young enterprising Cesar used to copy drawings or, sometimes, make his own version of an illustration and paste it over the original one.

His unmistakable style will be the trademark of all his creations, 3d and 2d animations, which he will produce in the years, also covering the role of director on several occasions, as well as animator and producer, collaborating for the production of digital animations for the biggest brands in the world. 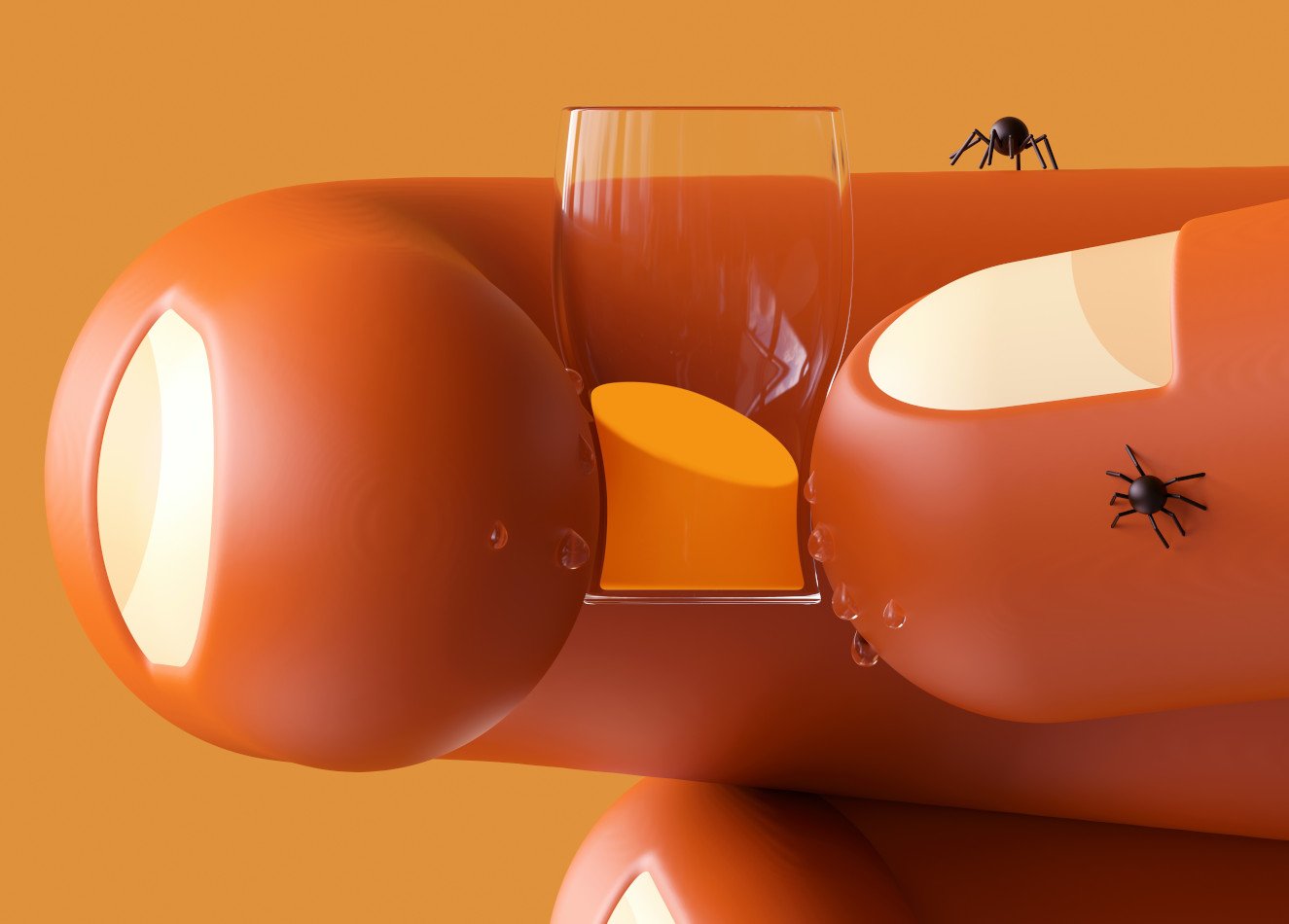 But Cesar Pelizer does not stop, it is evident that his creations are not simple and anonymous pixels on a monitor, but much more … they are real works of art made with mouse and elaborate computer software, instead of brushes and colors, and a computer, instead of the canvas. Each work, then, is the apex of a precise path of internal and external analysis and study, each creation has a reason for existing, a common thread, a thought, a reflection that Pelizer needs to share with the whole world.
At the beginning of 2021, therefore, with the diffusion of the NFT (non fungible token – HERE a complete article in this regard) – which finally allowed to certify the originality and uniqueness even of a digital creation – Cesar Pelizer’s works of art depopulated on the web and on specialized platforms, becoming coveted by a huge amount of fans and collectors!

And it is from here that The Strip Gallery decides to embark on a stimulating collaboration with Cesar – presenting a catalog of works of art on canvas, as well as NFT creations, in a world exclusive.

Each work of art by Cesar Pelizer represents an intriguing and mysterious journey that scrutinizes the human soul. In the first work that you will find in the catalog (HERE a handy pdf format), titled “The Stairs To Self Discovery” and made both in digital NFT format and on canvas in a single edition, the main character of Cesar, via escalators, enters himself, in his most intimate interiority. And this is where it all begins!

A digital format of the “CESAR PELIZER – A NEW FANTASTIC WORLD” catalog is available in a digital version, accessible free of charge by clicking HERE.